We are united together to create outcomes that improve lifestyles and create healing. Susanne (Sue) Wyatt is a proud Kamilaroi woman. Susanne had worked in the Financial Services Sector for 36years.
Susanne has gained a Graduate of Bachelor of Social Work at the Australian Catholic University.
Susanne is a strong advocate for Aboriginal and Torres Strait Islander peoples’ right to self-determination. Susanne is passionate for all Aboriginal people, families and communities to have access to their culture, acceptable standard of housing, living conditions and clothing.
Susanne is committed for all Aboriginal children to live free from discrimination and to have access to all the tools and support they require to live happy life. Cate Hewitt belongs to the Wiradjuri People. Her family originated from Orange in New South Wales and stretched through to Nyngan in New South Wales. She have two daughters who are proud Wiradjuri women who have embraced their culture passionately. She is passionate about improving the lifestyles of Aboriginal children and families and feels fortunate to be able to share her passion as a board Director at Gunawirra. Tim is a non-Indigenous lawyer at Corrs Chambers Westgarth in Sydney, where he specialises in commercial litigation, regulatory investigations and corporate governance. Tim is a passionate supporter of indigenous rights and reconciliation, having acted for a number of Aboriginal Land Councils across NSW and Queensland on a pro bono basis. Tim is a member of Corrs’ Reconciliation Action Plan Committee and has worked with indigenous interns as part of the CareerTrackers program.

Outside of work, Tim loves to go camping, play banjo and play basketball. Australian World Music star and proud Gamilaraay man, Mitch Tambo has joined the Gunawirra family. Gunawirra is thrilled to have Mitch join our journey and we look forward to working together.

“I’m proud to be given the title Uncle at Gunawirra. Helping children reach their full potential and discover their purpose is a passion of mine and to be able to do this at a community, grass roots level with the mob at Gunawirra is really special for me and my family.”

Ursula Yovich is a proud Burarra and Serbian woman who has become one of Australia’s most celebrated performers and has impressed audiences around the world. Ursula has had an extensive career in TV, Film and Stage, appearing in Tv series Mystery Road, The Gods of Wheat Street, Redfern Now and Rake and has been in film such as Jindabyne, Australia and Top End Wedding.

Ursula decided to retire from stage acting to focus on music, writing, her family and giving back to the community. This led her to becoming an ambassador for Gunawirra. All our workers are professionals especially trained and sensitive to all cultures.  Many work in other clinics, hospitals or therapeutic settings and have years of experience in their field of expertise. We consult with Aboriginal experts in DET, early education and health, and work in tandem with Aboriginal and non-Aboriginal professionals from the childcare, health and education sectors — all of whom are given continuing professional training to help deliver Gunawirra’s programs. 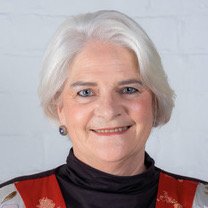 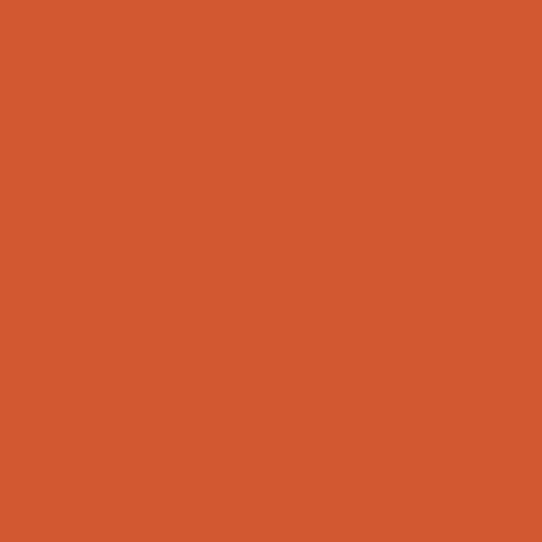 Your donation will help us to improve the lives of Aboriginal and Torres Strait Island mothers and children.